The market’s held up far better than worrywarts feared through the first three months of the year, but now we dive into the great unknown of the second quarter. There are a lot of stocks that could make big moves in April, as earnings season begins to play out and market volatility waits until it’s the right time to pounce.

Let’s take a look at some of the publicly traded companies that have some potentially positive catalysts cooking in the month ahead. It may be a wild month, but these hot stocks have some ammo to keep the good times rolling if things play out just right. 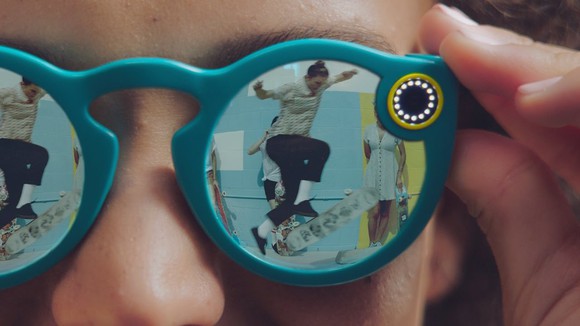 It’s easy to dismiss Netflix’s chances of being a big winner in April. The stock hit new all-time highs late last week, and this was already the S&P 500’s biggest gainer in two of the past four years. However, you have to understand that when Netflix has momentum it steam rolls over skeptics.

Netflix stock climbed 4% higher the day after posting its previous quarter’s results, soaring 19% the day after posting fresh financials the day before that. There are no guarantees that we’ll get a repeat performance when Netflix reports in two weeks, but it makes more sense to ride the trend than bet on its end.

If you don’t like momentum plays try Twilio on for size. The provider of in-app real-time communications tools is the top dog in its niche — helping power the interactivity in Uber, WhatsApp, Airbnb, and many other hot mobile apps — but the stock has gone nowhere in 2017. It began the year at $28.85, closing out the first quarter barely unchanged at $28.87.

Don’t make the mistake of assuming that its fundamentals have also been merely marching in place. Revenue climbed 60% in its latest quarter, and its active customer base has grown by 44% over the past year. Twilio went public at $15 last year, and it had nearly doubled by the end of 2016. Things have been quiet this year, but that’s just how things feel in the eye of a windstorm.

Twilio isn’t likely to report financial results until early May, but it still makes the cut as a hot stock in April because of its high short interest. A lot of speculators are betting against Twilio despite a ho-hum stock chart year-to-date. There were 14.1 million shares of Twilio sold short by mid-March, a good chunk of its 87.5 million weighted shares outstanding and an even meatier chunk of its public float of less than 50 million shares. Any whiff of good news in April — from positive analyst notes to new or expanded client contracts — could trigger a short squeeze.

Let’s turn some heads with the third pick. Snapchat’s parent company has become a battleground stock. There are plenty of people out there thinking that the profitless social star had no business going public at $17, yet here we are a month later and the stock is in the low $20s.

Snapchat may be an understood phenomenon outside of young users where it’s the social platform of choice, but that’s a juicy demographics group that advertisers will pay up to reach. There are valuation concerns, but even the most pessimistic analyst following the company sees revenue more than doubling this year and again come 2018. Growth has a funny way of winning over non-believers.