The number of billionaires on planet Earth hit 2,043 in 2016 — topping 2,000 for the first time ever — according to Forbes. They had a combined net worth of (brace yourself) $7.7 trillion. We may not be able to replicate their success on the same order of magnitude, but we may be able to follow their investments to gain insights into how they view the world and where they think it may be headed. 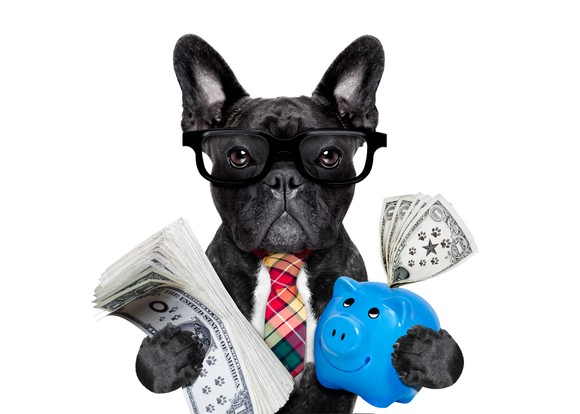 The word “biotech” is used interchangeably with “biopharma.” That’s not only incorrect, but it’s also too narrow a view for anyone wondering what will dominate this century’s technology landscape. That’s because biology is increasingly being used as technology, and the applications span everything from therapeutics to agriculture to chemical manufacturing to DNA-powered computers and beyond. Randal J. Kirk, who owned 52% of Intrexon at the end of 2016 when affiliated shareholders are counted, understands that.

Intrexon is an engineered biology conglomerate that acquires various technologies, partners and licenses them to outside companies, and commercializes them once they’re ready for prime time. The biotech holding company has numerous drug candidates in or heading to clinical trials, but it also owns several important technology platforms outside the healthcare sector. That includes genetically engineered insects used to control wild populations of human-health and agricultural pests, fruits that are tolerant to diseases and browning when bruised, genetically enhanced cattle, insects grown to become high-protein animal and fish feed, and even genetically engineered bacteria that could one day convert natural gas to fuels that could replace gasoline (although the company’s timeline doesn’t seem realistic). 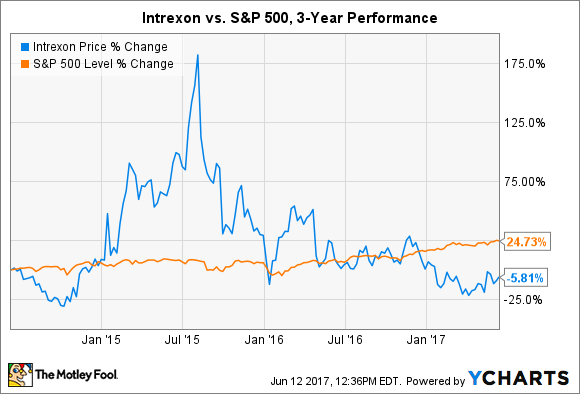 In other words, there are dozens of shots on goal, which spreads risks across the portfolio. Even better, the next two years will prove critical to the company’s success, as three product portfolios — engineered mosquitoes, non-browning apples, and high-protein animal feed — are commercialized and (hopefully) begin generating meaningful revenue. That is sorely needed, considering most of the Intrexon’s top-line growth has been driven by risky licensing sources. While that’s enough to keep me away from the stock, other investors may be willing to bet those risks will be mitigated sooner than later and that the long-term potential of the stock is realized.

The benefits of holding companies aren’t lost on billionaire Carl Icahn, who owns 82% of CVR Energy. The company owns direct stakes in petroleum refiner CVR Refining and nitrogen fertilizer producer CVR Partners LP, which happen to own facilities right across the street from each other in Kansas. The ownership structure means the parent company’s shareholders get to enjoy profits from both companies in the direct form of share gains and a hefty distribution payment exceeding 9%.

Or, that’s the idea, anyway. Shares of CVR Energy began falling in early 2016 as the oil and gas industry and fertilizer manufacturers hit a rough patch. As a result, it has relied on debt to make its distribution payments. While CVR Partners LP could struggle for the foreseeable future without a sharp increase in fertilizer prices, CVR Refining has been lifting the holding company’s performance in recent quarters. But given the risks, investors should consider taking a closer look at the refiner only.

The stock’s performance hasn’t been pretty lately, but a strong start in the first quarter of 2017 achieved 71% top line growth over the year-ago period. Net income improved $135 million and easily topped the total achieved in all of 2016. Meanwhile, operating cash flow during the first three months of this year came in at 43% of the full-year total from last year. 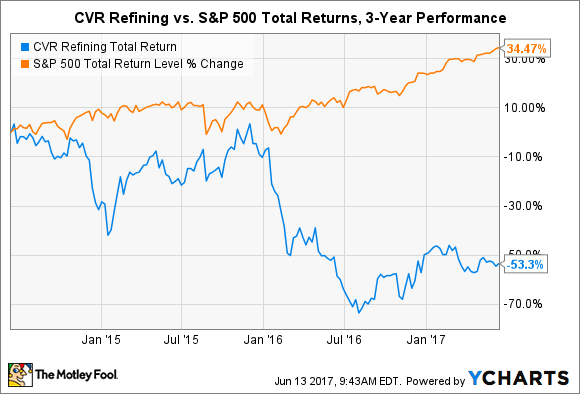 A rebounding American petroleum sector should continue to drive growth for CVR Refining from historically low levels, which could result in a rebounding share price in the near future.

Similar to CVR Refining, energy infrastructure giant Kinder Morgan has been dragged down by the oil and gas sector’s reset. And similar to the refiner, the natural gas pipeline leader has begun rebounding in recent quarters. That helps to explain why billionaire David Tepper, through Appaloosa Management LP, has been gobbling up shares. At the end of March, the hedge fund owned 5.3 million shares — up from just 1.5 million in mid-2016.

While an improving energy sector will benefit Kinder Morgan in the short term, long-term opportunities make it a great candidate for any portfolio. America’s increasing dependence on domestically produced natural gas — coupled with rising exports to Mexico and of liquefied natural gas — will only deepen in the coming decades. That bodes extremely well for the company, which owns 70,000 miles of natural gas pipelines in North America and moves roughly 40% of all natural gas consumed in the United States today. It also transports 2.1 million barrels of petroleum products each day, equivalent to 10% of total domestic consumption. 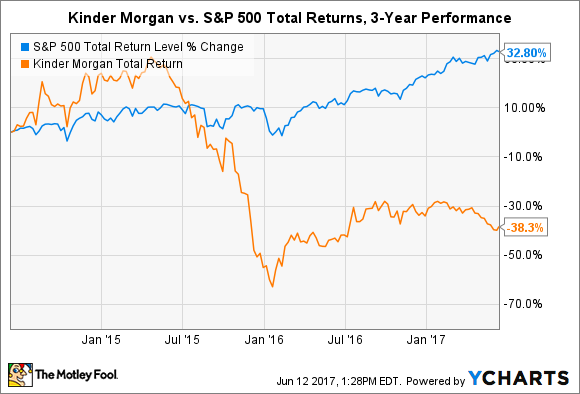 An improving environment in the short term should lead to share gains and the return of the company’s formidable dividend, which amounts to a still impressive 2.6% yield in its scaled-down form today.

What does it mean for investors?

Owning these three stocks won’t add your name to Forbes‘ billionaire list (sorry), but they could allow you to tap into the insights of Randal J. Kirk, Carl Icahn, and David Tepper. Intrexon can serve as a gauge for the popularity and potential of engineered biology technologies, even if not as a direct investment. CVR Refining can allow you to piggyback on the rising prospects of the second coming of the American shale revolution. And Kinder Morgan stock is sitting near historic lows with a healthy amount of long-term potential ahead of it.