The leaves are blooming and optimism is riding high for Wall Street and investors as we ready to head into a new season. After beginning 2016 with a whimper, stocks have vaulted higher with a bang since the new year began. Through March, the iconic Dow Jones Industrial Average has risen by more than 5%, toppling a number of all-time record closes along the way.

However, not all companies participated in this beginning-of-the-year surge or the market’s amazing rally from its February 2016 lows. These downtrodden companies provide long-term investors with the opportunity to seize the day and pick out attractively priced high-quality companies that could form the foundation of growth for their portfolio for years to come.

Here are three top stocks trading at discounts that investors should consider buying this spring. 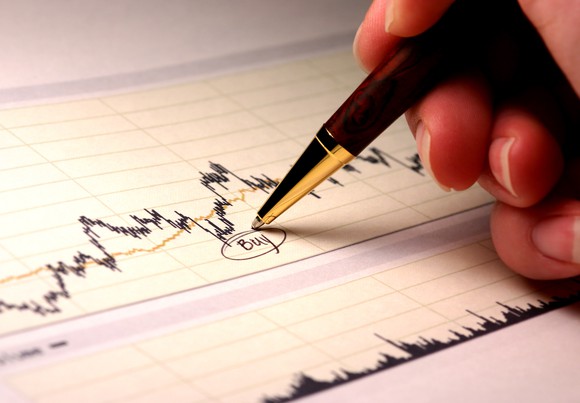 One of the more attractive top stocks you’ll find at a bargain price this spring is drugmaker Bristol-Myers Squibb (NYSE:BMY).

The company has been beaten down in recent months following the failure of its top-selling drug Opdivo, a cancer immunotherapy, in a first-line non-small-cell lung cancer (NSCLC) study. After practically breezing through a number of separate cancer studies, Opdivo actually performed worse than the placebo in terms of progression-free survival, and it failed to significantly outperform the placebo in median overall survival.

However, overlooking Bristol-Myers Squibb after its latest tumble would probably be a mistake. Opdivo is expected to remain a foundation therapy in a variety of cancer types, including second-line NSCLC, second-line renal cell carcinoma, and advanced melanoma. Plus, Opdivo is being run in a lot of additional investigative studies, meaning its expansion opportunities are quite bountiful. Currently on track for more than $5 billion in extrapolated sales (based on its $1.31 billion in worldwide sales in the fourth quarter), Opdivo is still a major growth driver for Bristol-Myers. 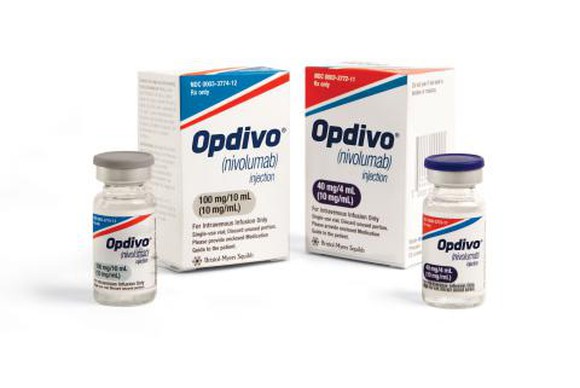 Investors also shouldn’t be so quick to overlook the remainder of its burgeoning specialty-product pipeline. Leading oral anticoagulant Eliquis (which was co-developed with Pfizer) grew sales by 80% in 2016 to $3.34 billion, with both organic growth in existing indications and label expansion opportunities likely pointing to another year of double-digit growth potential in 2017. Similarly, Bristol-Myers’ cancer products are also supporting its rapid growth prospects. Sprycel sales increased 13% to $1.82 billion, while multiple myeloma drug Empliciti brought in $150 million in its first year on pharmacy shelves.

Bristol-Myers’ reasonably low PEG ratio of 1.4 and its cancer immunotherapy kingpin Opdivo makes this top stock worth a serious look.

Within the energy sector, I’m sticking with a company that’s near and dear to my heart (and my portfolio): offshore driller Noble Corporation (NYSE:NE).

Noble’s problems are pretty easy to sum up: Challenging crude prices have quelled the backlogs and hurt dayrates for all offshore drilling companies. Generally speaking, most offshore companies need oil prices to be higher than $50 or $55 per barrel for their business to be profitable and to attract new contracts. Crude oil has been hovering right around, if not recently below, this mark. As a result, Noble has lost a few of its backlogged contracts, and there’s been some concern about its debt levels.

But, there are plenty of reasons to believe that the pessimism surrounding Noble may be a bit overdone. For example, the company’s backlog still stood at $3.3 billion at the end of 2016, with 52% of its rig operating days booked in advance for 2017 and 32% for 2018 (the booking rate for its jackup rigs is significantly higher than its floating rigs). Booking in advance means Noble should have less exposure to volatile dayrates and crude’s day-to-day fluctuations. Combined with its tighter capital expenditures and lower rig-stacking expenses, Noble has been able to remain healthfully cash flow positive. 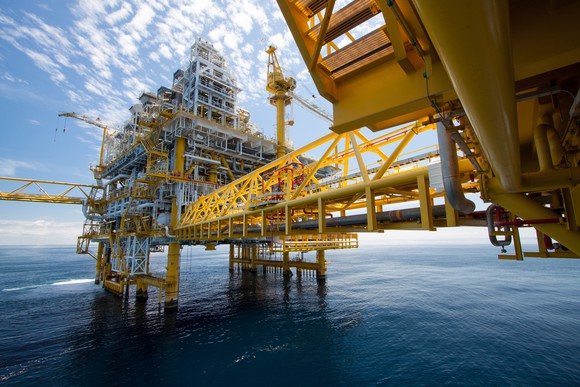 Another factor to consider is that Noble’s debt is quite manageable. Between 2017 and 2022, its average annual maturity is only $190 million, which can be covered by its cash on hand or operating cash flow. Its more than $3 billion in remaining debt doesn’t become due until 2024 to 2045, which gives the oil industry more than enough time to settle. All the while, and I think this point is worth emphasizing once more, Noble remains cash flow positive.

Taking into account that Noble has one of the youngest offshore fleets (younger rigs are often more efficient and command higher dayrates), and a bountiful jackup rig fleet (jackups demand improves rapidly once crude prices rebound), Noble is probably in better shape than most investors realize.

Finally, optical communications equipment provider Finisar (NASDAQ:FNSR), which was taken to the woodshed last week, is a top stock that growth and value investors would be wise to dig into this spring.

Last week, Finisar reported its third-quarter results. During the quarter, Finisar recorded $380.6 million in sales, a 23.1% increase from the prior-year period, with CEO Jerry Rawls noting that strong demand for its 100G transceivers, wavelength selective switch, and ROADM line card products drove growth. On an adjusted basis, Finisar wound up earning $0.59 per share. Unfortunately, Wall Street had been looking for nearly $390 million in sales and $0.62 in Q3 EPS. What’s more, Finisar’s Q4 guidance missed the mark.

Clearly investors weren’t pleased with Finisar falling short of Wall Street’s estimates, but there appears to be a deeply discounted optical components company hiding beneath the carnage. 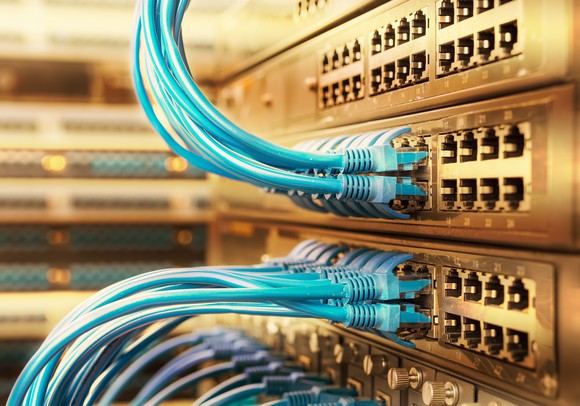 One of the clear catalysts for Finisar remains growth in data centers and the cloud. From small to large businesses, Finisar’s 100G transceivers can help form the backbone of company data centers. According to the Cisco Global Cloud Index, cloud data center traffic is expected to exceed 14 zettabytes in 2020, which would represent a 262% increase from 2015. Not to mention, the push toward public cloud growth provides a new channel of revenue for Finisar as the end of the decade approaches.

It’s also worth mentioning that while there were some obvious concerns about transceiver orders from top customer Huawei in Q3, and this problem is unlikely to resolve overnight, it’s also not a long-term issue, as noted by investment firm Raymond James. In short, data center growth should continue to drive Finisar’s growth.

The economic growth cycle is also working in Finisar’s favor. Tech companies like Finisar are usually tied at the hip to economic growth, meaning the expanding U.S. economy should allow it to net better-than-expected margins on its optical products.

With Wall Street looking for nearly $3 in full-year EPS by 2020, along with nearly double-digit sales growth, Finisar is a growth and value stock that’s worth a closer look.