With Congress back in session is it time to sell stocks?

A 2006 study found that returns tend to be lower and volatility higher when Congress is in session. This week, Morgan Stanley published a report titled, “Buy the Election and Sell the Inauguration?” It looks at the possibility that even if earnings growth continues to pick up after Trump takes office, the stock market’s price-to-earnings ratio could contract due to higher uncertainty and rising interest rates.

What’s a partisan capitalist to do? Stop mixing politics with investing, says Kate Warne, a principal and investment strategist at Edward Jones. Instead, buy blue chip stocks that can do well under a broad range of policies. In a recent conversation with Barron’s she highlighted three: Apple (ticker: AAPL), United Technologies (UTX) and Medtronic (MDT). 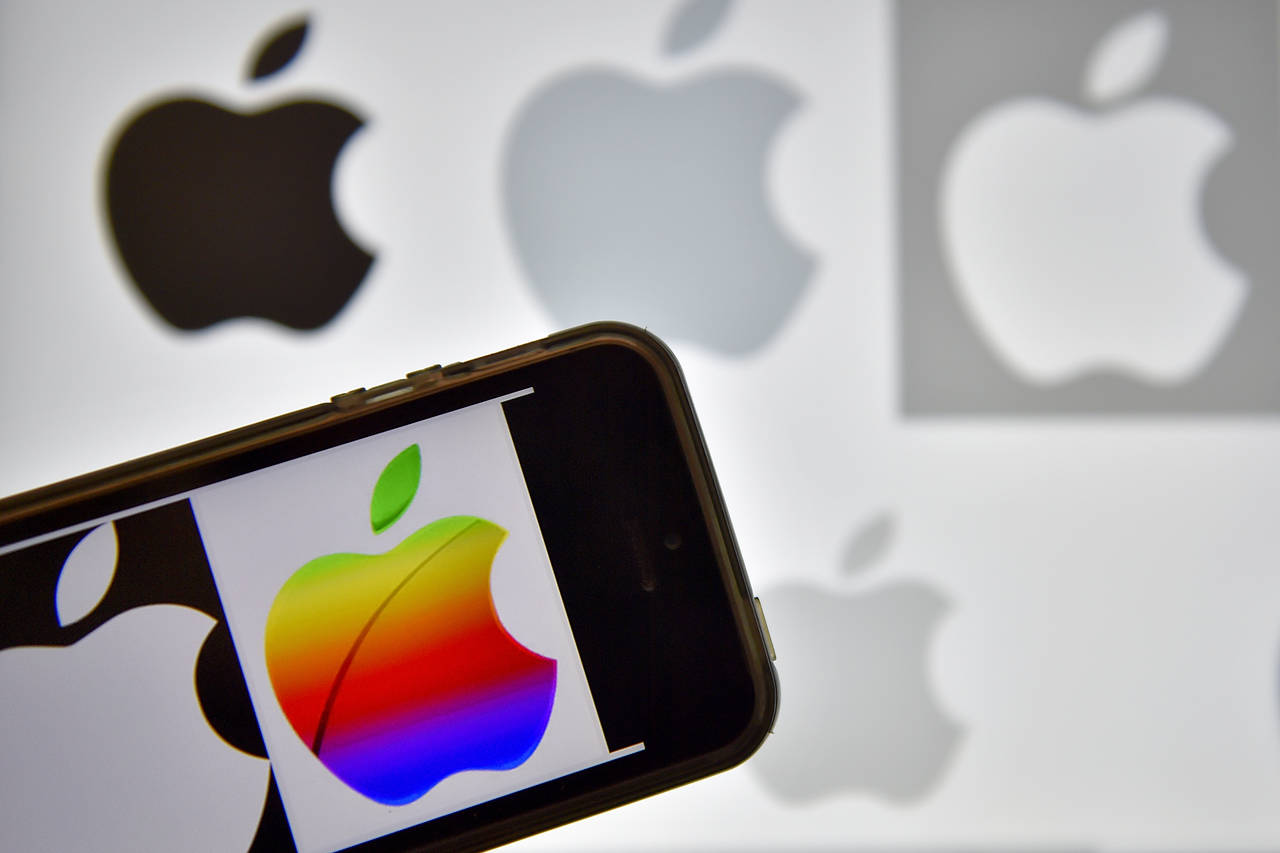 Apple
Apple posted an earnings decline during its latest fiscal year, which ran through September, because after bumper sales of iPhones the year before, relatively few customers were ready to upgrade. This fiscal year, it’s expected to return to 8% earnings growth. Next fiscal year will capture the bulk of sales from the iPhone’s 10th anniversary edition, expected to launch this fall with significant improvements. By then, Wall Street predicts 12% earnings growth. Shares sell for 12.6 times forward earnings, and Apple sits on cash and investments worth one-quarter of its stock market value.

United Technologies
United Technologies makes Otis elevators and escalators; Pratt & Whitney aircraft engines; other components for commercial and military aircraft; and climate, security and automation systems for buildings. Management says it benefits broadly from a rising urban population, growing middle class and increased air travel. Through 2020, it predicts double-digit yearly revenue growth from Pratt & Whitney, 5% to 7% from the other aerospace business and 3% to 5% from the rest of the portfolio.

At the moment, however, United is absorbing losses to ramp up new aerospace programs. While long-term economics for those programs look attractive, the result this year is likely to be little profit growth, giving way to double-digit earnings growth by the end of the decade. Shares go for 16.9 times forward earnings estimates, in line with the Standard & Poor’s 500 index.

Medtronic
Medtronic is the world’s largest and most diverse medical device company. The shares have tumbled 18% in three months, largely on fears that changes to the U.S. health care system and corporate tax code could cut into profit. At the same time, an aging population, high rates of diabetes and the trend toward minimally invasive surgery are tailwinds.

JPMorgan predicts the company will combine 5% yearly revenue growth and 10% earnings growth going forward, and that investors will eventually reward the company for the steadiness of its growth. Shares sell for 14.5 times earnings.