Many retirees shy away from tech companies — to their own detriment. Maybe it’s due to fear of a sector that, as a whole, is often considered to be higher risk than other, less dynamic industries. But there are a select few companies that, thanks to their dominant competitive advantages, offer an excellent low-risk way for investors to profit from emerging technologies. Read on to learn about one of the best. 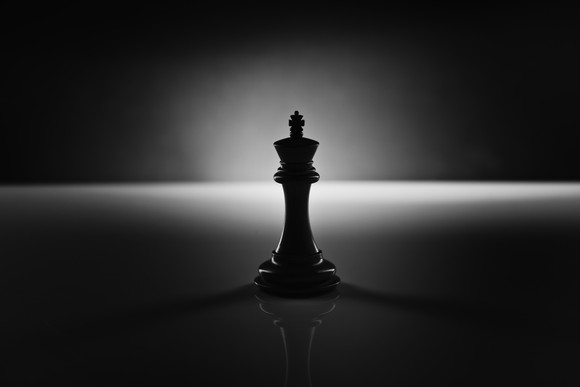 All hail the king

Few businesses are as dominant within their respective industries as Alphabet(NASDAQ:GOOG)(NASDAQ:GOOGL). The parent company of Google gives investors an opportunity beyond a core Internet search business that legendary investor Charlie Munger once described as having the largest competitive moat he’s ever seen.

With a more than 90% share of the global search engine market, Google is the undisputed king of search. Yet it refuses to grow complacent; it’s constantly expanding its reach with an ever-growing array of services. It now possesses an incredible collection of platforms that serve more than 1 billion users each, including YouTube, Android, Chrome, Gmail, Maps, Google Play, and now Google Cloud. Together, they serve to expand and strengthen Google’s powerful ecosystem and widen its competitive moat.

Moreover, Google generates enormous amounts of cash, to the tune of nearly $26 billion in 2016, which it has used to build a fortress-like balance sheet with more than $86 billion in cash and less than $4 billion in debt. This financial strength allows it to invest aggressively in research and development, and in the acquisition of companies that are leading the way in important new technologies. All of this, combined with Google’s renowned culture of innovation, helps it remain at the forefront of technological change. 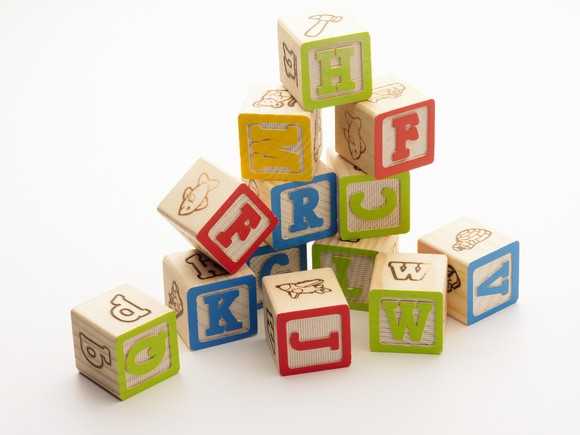 It’s this innovation that necessitated its reorganization into its current “Alphabet” structure. The design is brilliant, as it sends a clear message about what the company has become: a collection of businesses with investments in a far-ranging array of exciting technologies that are poised to pay increasing returns to shareholders in the years ahead.

Alphabet’s holding company structure allows disparate businesses — such as self-driving technology leader Waymo, life sciences company Verily, and connected home device maker Nest — to be run and scaled independently. Management believes this will give these “other bets” their best chance at receiving the resources and attention they need to succeed over the long term.

Alphabet therefore gives investors many ways to win. The company’s core Google business is as dominant as they come, which helps to lower Alphabet’s overall risk profile. And the company’s other bets have in many ways become analogous to an emerging technology fund overseen by two of the greatest minds on the planet: co-founders Larry Page and Sergey Brin. It’s the perfect balance of market dominance and optionality; cash flow and reinvestment opportunity; current success and future growth potential.

At first glance, Alphabet’s forward price-to-earnings ratio in the low 20’s may seem a bit expensive compared to the S&P 500’s forward P/E of about 18. But if you adjust for the more than $82 billion in net cash it has on its balance sheet — which equates to about $119 per share — Alphabet’s ex-cash P/E drops to less than 19. On that basis, Alphabet’s stock is quite a bargain, especially considering its superior growth rates compared to the market as a whole.

Moreover, investors who buy shares today will be buying alongside Alphabet itself. The company has a $7 billion share repurchase program currently under way — a figure that’s likely to continue to grow along with Alphabet’s ever rising cash flows. These share buybacks should further help to support Alphabet’s stock price, and they signal management’s increasing willingness to return capital to shareholders.