A little money can go a long way, as long as you know where it’s going. The market is full of low-priced stocks, and there’s a reason most of them are trading for pocket change. However, some of the stocks trading for just a few bucks are there because they are out of favor or simply undiscovered.

The risks are naturally high when sifting for winners in a pool of losers, but the upside is substantial for the handful of winners that claw their way out. Let’s go over Groupon(NASDAQ:GRPN), Rite Aid (NYSE:RAD), and Glu Mobile (NASDAQ:GLUU), three names that could be among the top stocks trading under $5 a share. 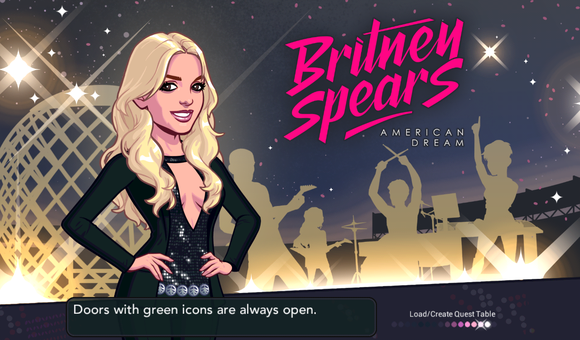 The leading provider of daily deals may not seem to be on the comeback trail. The former dot-com darling’s stock is trading close to fresh 52-week lows these days. Groupon stock took a beating in its most recent quarter, posting only its third year-over-year decline in revenue as a public company.

Things aren’t as bad as the numbers may seem on the surface, though. Groupon scaling back its lower-margin Groupon Goods business and backing out of unprofitable international markets explain a good chunk of the shortfall. If we eye Groupon’s core business — providing deals on local services and experiences — it’s holding up better than the numbers may suggest. North American local billings actually rose 9% during this year’s first quarter, and it increased its rolls by another 0.5 million deal-seekers, lifting its user base to 31.6 million active customers in North America. Margins are also improving, resulting in a surprising profit on an adjusted basis during the quarter.

We’re in the final inning of Rite Aid’s potential acquisition. Regulators have yet to clear Walgreens Boots Alliance‘s (NASDAQ: WBA) purchase of its smaller drugstore rival, and the odds seem long since this deal has been hanging in the balance since late 2015. Rite Aid has agreed to shed some stores and even lower its buyout price to make a deal happen. There’s a healthy pop in the stock to be had if the transaction miraculously goes through before next month’s deadline, but don’t be surprised if the stock trades higher even if the buyout comes undone.

Rite Aid was trading a lot higher than it is now before the the buyout was announced. Is it really worth roughly half as much now? It’s true that Rite Aid hasn’t been at its best operationally since it’s been in limbo with the acquisition. Revenue growth has slowed, margins are contracting, and profitability is going the wrong way. However, the company is trading too cheaply, even if it will be on its own again later this summer.

Mobile gaming is hot again. We saw the industry’s two biggest players get acquired by gaming giants last year, and Glu Mobile remains one of the more eligible remaining players. Glu Mobile skyrocketed during the summer of 2014 when it rolled out Kim Kardashian: Hollywood, a celebrity-simulating game that helped it land similar licensing deals with other major stars.

Organic growth has been spiraling downward ever since the game peaked shortly after its release, but a recent acquisition is getting the top line moving in the right direction again. Glu Mobile spent $45.5 million on Crowdstar late last year, a move that added Covet: Fashion and eventually Design Home to its roster. It’s a deal that made all the difference when revenue grew in its latest quarter, the first time in nearly two years that we’ve seen year-over-year top-line growth at Glu Mobile.

The two games it acquired accounted for 38% of its total bookings, resulting in Glu Mobile dramatically increasing its bookings guidance for the balance of 2017. Casual mobile gaming remains a fickle business where hot titles tend to fade quickly, but Glu Mobile’s shrewd deal that closed in November of last year should reward investors with healthy growth in the coming quarters.