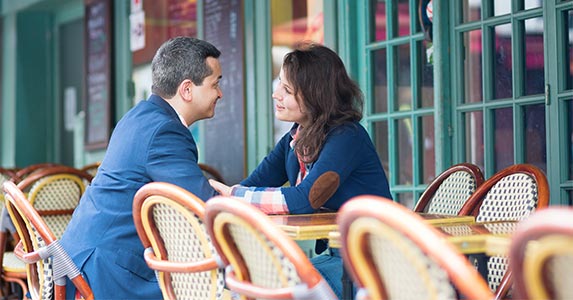 That’s why investors are so attracted to low-risk investments like certificates of deposit, money market funds and government bonds.

Depending on how much you’re willing to risk, there are a couple of different scenarios that could play out:

Whether low-risk investments make sense for you depends on your time horizon, risk tolerance and personal financial situation. 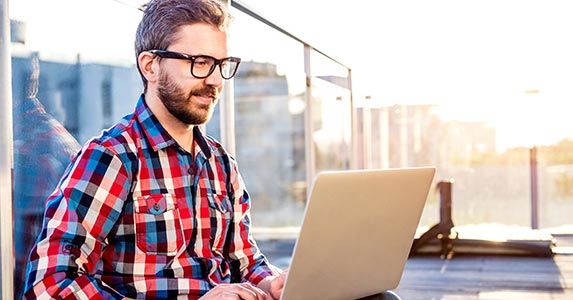 A savings account at a bank, thrift or credit union might not technically be an investment unless it earns interest, and even then, the return is likely to be low or minuscule in today’s low interest-rate environment.

Still, a savings account is completely safe in the sense that you’ll never lose money. Most accounts are government-insured up to certain limits, so you’ll likely be compensated even if the financial institution fails.

Cash doesn’t lose dollar value, though inflation can erode its purchasing power and it can be stolen or accidentally destroyed — three risks that don’t apply to money in the bank. 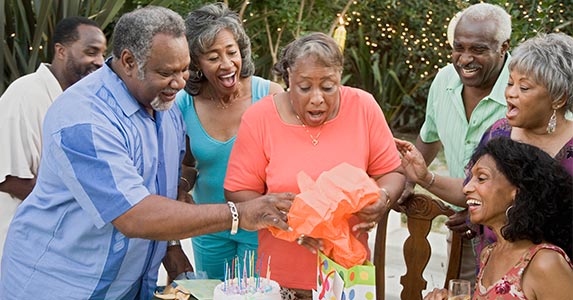 Via TreasuryDirect, the Treasury sells two types of savings bonds: the EE bond and I bond.

“The I bond is a good choice for protection against inflation because you get a fixed rate and an inflation rate added to that every six months,” Braden says, referring to an inflation premium that’s revised twice a year.

The Series EE savings bonds pay interest up to 30 years, and they earn a fixed rate of return if they were issued in May 2005 or after.

Both bonds have a five-year holding period. If a U.S. savings bond is redeemed early, a penalty of three months’ interest is charged. 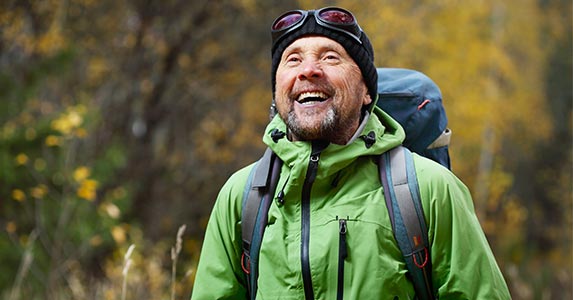 Bank CDs are almost always loss-proof since, again, they’re as much a deposit as they are an investment.

With a CD, the bank promises to pay you a set rate of interest over a specified term if you leave the CD intact until the term ends.

“You’re tying your money up for a certain period of time, but the advantage is that you’ll get an interest rate,” Wacek says.

Some savings accounts pay higher rates of interest than some CDs, but those so-called high-yield accounts typically require a large deposit.

If you remove funds from a CD early, you’ll usually lose some of the interest you earned. Some banks also hit you with a loss of principal as well, so it’s important to read the rules before you buy a CD. 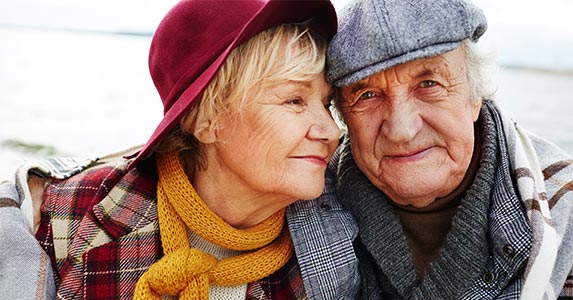 Money market funds are pools of CDs, short-term bonds and other low-risk investments grouped together to create diversification without much risk, and are typically sold by brokerage firms and mutual fund companies.

Unlike a CD, a money market fund is liquid, which means you typically can take out your funds at any time without being penalized.

“The bank tells you what rate you’ll get, and its goal is that the value per share won’t be less than $1,” he says. 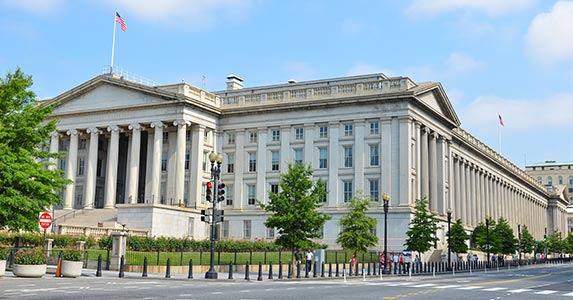 All of these are marketable securities that can be bought and sold either directly or through mutual funds.

If you keep Treasuries until they mature, you won’t lose any money. If you sell them sooner than maturity, you could lose some of your principal, since the value will fluctuate as interest rates rise and fall, Krueger says.

How safe these investments are depends on what entity issued the debt and whether it was issued with a secure stream of funding to pay the interest and principal, according to Krueger.

If no revenue has been dedicated to that bond repayment, it could be relatively risky. 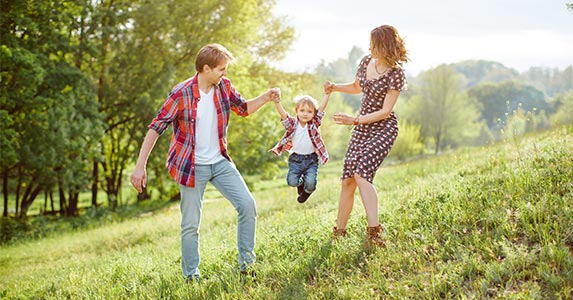 Companies also issue bonds, which are rated as high, medium or low quality. The lowest of the low are known as “junk bonds.”

“There are high-yield corporate bonds that are low rate, low quality,” says Krueger, of Growing Fortunes Financial Partners. “I consider those more risky because you have not just the interest-rate risk, but the default risk as well.”

Bonds are generally thought to be lower risk than stocks, though neither asset is risk-free.

“Bondholders are higher in the pecking order than stockholders, so if the company goes bankrupt, bondholders get their money back before stockholders,” says Wacek, of Wacek Financial Planning. 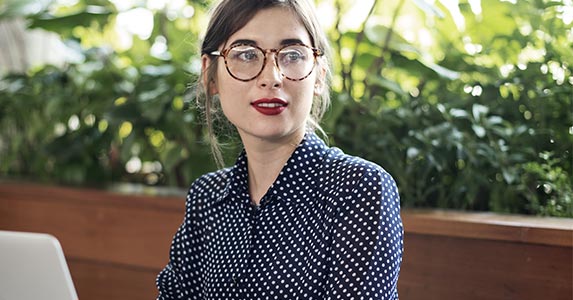 Stocks that pay dividends are generally perceived as less risky than those that don’t.

That’s because dividend-paying companies tend to be more stable and mature, and they offer the dividend, as well as the possibility of stock-price appreciation.

“You’re not depending on only the value of that stock, which can fluctuate, but you’re getting paid a regular income from that stock, too,” Wacek says.

Growth stocks offer only price gains. That could mean a higher return, but it also entails more risk of principal loss.